One of the prime reasons for forming the IRC back in May 2010 was because a few months earlier, in February 2010, the principles of the King Report on Governance for South Africa 2009 (King III) were incorporated into the Johannesburg Stock Exchange‘s Listings Requirements. Listed companies were obliged to apply the King III principles or publicly explain their reasons for deviating from them (applying to financial years starting on and after 1 March 2010).

For posterity (and because we will always be proud of it!) the 2011 Discussion Paper is still available here. 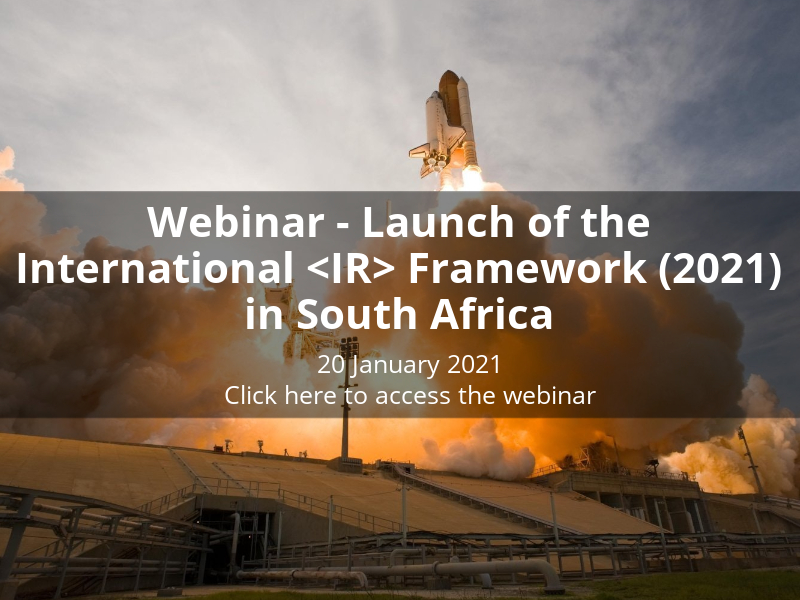 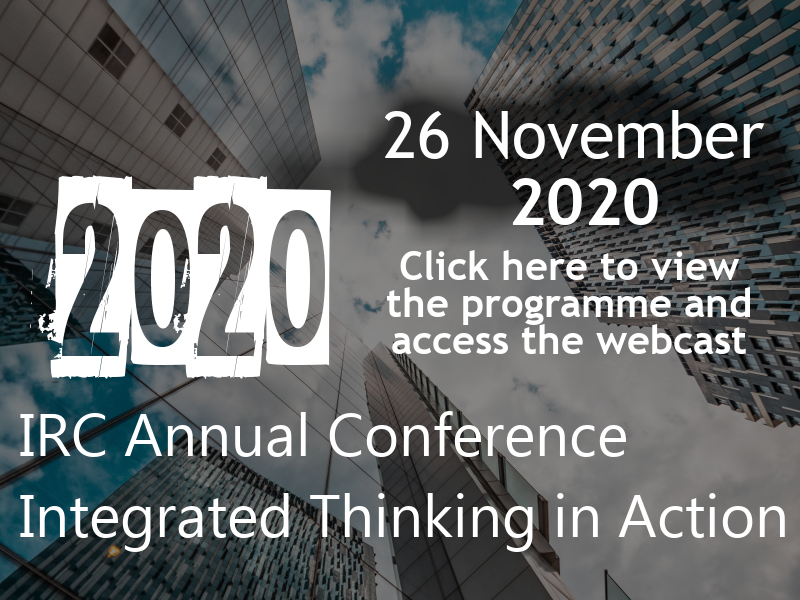